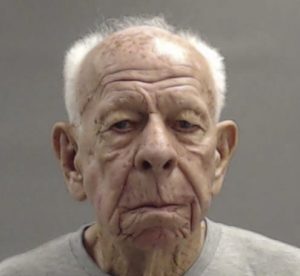 A man who was sent to prison for child sex crimes has died.

Donald Brammer was convicted just over a year ago of second-degree sexual abuse and other crimes in Pottawattamie County. Police said Brammer abused a girl while serving as a volunteer “foster grandparent” at the Boys and Girls Clubs of the Midlands in Council Bluffs.

According to the Iowa Department of Corrections, Brammer died on Monday at the University of Iowa Hospital where he’d been admitted due to chronic illness. He was 79.