You are here: Home / Agriculture / Possible USDA move from DC could have far-reaching negative impacts 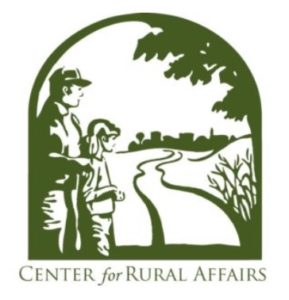 The federal government is considering moving at least two divisions of the USDA out of Washington D.C. and Iowa is pushing to be the new headquarters, but some oppose the move.

Jonathan Hladik, policy director for the Center for Rural Affairs, says the Economic Research Service and National Institute of Food and Agriculture should stay put in the nation’s capital.

“Over the past few years, this office has taken a hit,” Hladik says. “We’ve seen across the board within federal government employees, a lot of people retiring, a lot of people leaving. So, there are a lot of very good career employees who are employed by these agencies now and if the agency moves to a different city or moves across the country, we’re going to lose a lot of that top talent.”

U.S. Ag Secretary Sonny Perdue says moving the agencies would save the federal government money, but Hladik disagrees. He says cross-country moves will bring a loss of experience and it’ll show up in what’s being produced.

One of the major concerns is not just the geographic move, but Hladik says it’s in shifting the power structure.

“We’re moving authority. We’re changing who is going to be in charge of these organizations and the very tenor of this organization,” Hladik says. “This move would fundamentally make it more of a political position.”

An investigation of the proposed move by the USDA’s inspector general could trigger further efforts by Congress to block or restrict the decision.

The Center for Rural Affairs is based in Lyons, Nebraska.