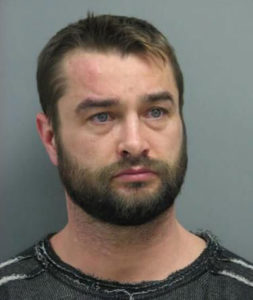 A Council Bluffs man is accused of trying to kill his girlfriend.

Police were called around 6:20 p.m. Monday on the report of a man attacking a woman with a knife of knives. Officers who responded say they located the suspect in the street and after a struggle, used a Taser to take him into custody. Forty-one-year-old Joey Stalbosky allegedly threatened to kill his girlfriend. She was not injured.

Police said Stalbosky was taken to a hospital for unrelated medical needs but when he’s released, he’ll be booked for attempted murder, two counts of first-degree harassment, disobedience to a peace officer, and public intoxication.