You are here: Home / News / Questions still abound about cooking the big bird 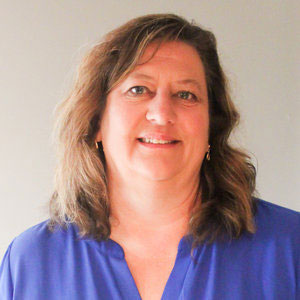 Its’ an annual tradition — but many people across the country still have questions about the proper methods for cooking and preparing turkey for their Thanksgiving dinner.

Iowa Turkey Federation executive director Gretta Irwin says a common mistake is not allowing enough time to properly thaw the holiday bird. She says turkeys will thaw at a rate of about five pounds each day in the refrigerator — so if you haven’t started thawing your bird you have to make adjustments.

Irwin says if the bird is not fully thawed you can still roast it, but it takes about one and a half times the normal cooking time in the oven or roaster to get the bird done. So, if your bird takes four hours thawed, it will take six hours to cook it unthawed. Irwin says can’t cook a turkey in oil without fully thawing it — so if you don’t have time to thaw it out — you should use another option.

Irwin says another consideration is how to cook the stuffing. She says she prefers to cook the stuffing by itself, and not inside the bird as a time saver. “Stuffing the bird is going to add time to the length of time it has in the oven,” Irwin explains. “Most of us want to make sure it gets done quickly and promptly and keeps the schedule moving for the day of our meal. So from that standpoint — I think it is better to go ahead and cook it outside.” There’s a key thing to remember if you do cook the stuffing in the bird.

Irwin says turkey cooking tips can be found on the Iowa Turkey Federation Facebook page or website at: www.iowaturkey.org. Look under the tab “In the Kitchen.”