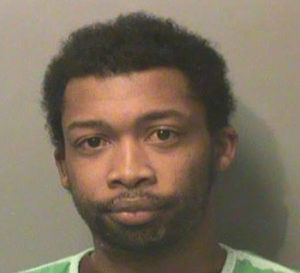 The Chihuahua was found by a passer-by in a neighborhood on Des Moines’ north side on November 2nd.

Officials with the Animal Rescue League of Iowa said the dog, which they named “Oscar,” weighed just four pounds, had zero body fat, hair loss, and fur stained from being caged for a long time in his own filth. Over the weekend, police arrested 35-year-old Derrick Peterson, who entered not guilty pleas to charges of animal neglect and abandonment of cats and dogs.

ARL officials have said it’s unclear when Oscar might be ready for adoption and their immediate focus is on improving his health.