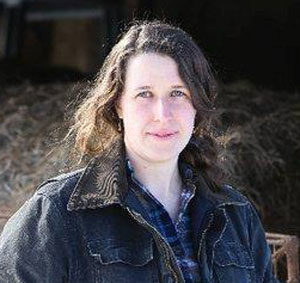 Court documents indicate 29 uncounted ballots in a close legislative race in northeast Iowa were mailed by the deadline.

Kayla Koether, a Democrat from Decorah, asked for a recount in her race against Republican Representative Michael Bergen of Dorchester. She finished nine votes behind Bergen after a recount, but a batch of absentee ballots that did not have a postmark were not counted in Winneshiek County.

On Monday morning, a judge ordered the county auditor to check the bar codes printed on the ballots, to see if they’d been mailed by the deadline on Monday, November 5. A court filing shows 29 of the 33 were mailed on time.

In a written statement, Koether said there is “no reason” those Iowans should not have their votes counted, but it’s unclear if that will happen. Bergen, her opponent, and 402 other candidates were certified as winners on Monday.

Lawyers in the attorney general’s office say Koether could file an appeal with the Iowa House, asking legislators to order that those 29 ballots be counted. Koether has until Christmas Day to file that appeal.