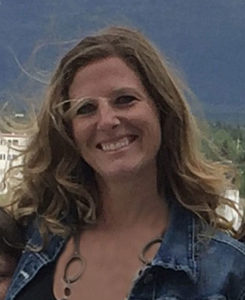 The death of a woman nearly a month ago in northeast Iowa is now being treated as a homicide.

Thirty-nine-year-old Amy Mullis died on November 10 and Delaware County authorities initially reported she was injured in a fall on her family’s farm northwest of Earlville. The state medical examiner’s office has since listed her death as a homicide, but a news release from the Iowa DCI does not provide additional information about the autopsy.

The release states Amy’s husband, Todd, had called 911 and said no one had seen what happened. No charges have been filed. The DCI is asking anyone with information about the case to contact the Delaware County Sheriff’s Office at 563-927-3135.