You are here: Home / Education / Iowa college students to soon get cheaper tuition in South Dakota 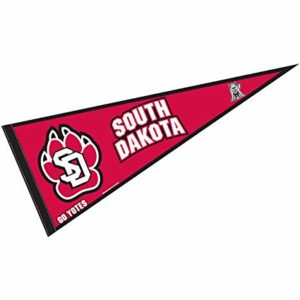 Students from Iowa and several other states will soon be able to pay in-state tuition rates at South Dakota’s public universities.

That state’s Board of Regents approved the new policy for the so-called South Dakota Advantage earlier this month.

“Pilot programs have been successful and we’re now applying it to the surrounding states,” Schieffer says. “It has been a positive thing. Not only has it generated more revenue but it also is great for workforce development in South Dakota.”

He says 30-percent of students who go to South Dakota end up joining the state’s workforce upon graduation from college. Schieffer says they have some targets to hit with incoming students from Iowa and the others.

“We need to attract another roughly 80 students from those states to break even or do a little better than break even,” he says, “and there’s some confidence we’ll be able to surpass break even.”

“This is a calculated business decision,” Schieffer says. “Every dollar we can raise in out-of-state money takes pressure off of tuition increases for the resident rate.”

The new program is for students from Iowa as well as Wyoming, North Dakota, Nebraska and Colorado. The policy begins with the 2019 summer term.