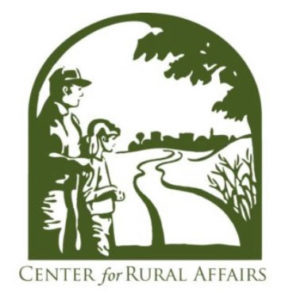 Iowans who have health insurance through the Affordable Care Act are being reassured their policies are still valid, despite a federal judge’s ruling in Texas that parts of the ACA are unconstitutional.

Jordan Rasmussen, policy manager at the Center for Rural Affairs, says the mid-December ruling raises concerns, but insurance coverage will continue after January 1st while the case moves forward.

“If you enrolled through the ACA and have insurance, those policies will remain in force,” Rasmussen says. “Also, beyond the ACA and those that acquire insurance through their employer, those protections remain in place. If you’re 26 and can remain on your parents’ insurance, those things will continue to remain because there’s an appeal process that will take place.” Rasmussen says it’s challenging for many farmers to get affordable health insurance and the ACA has provided coverage to many who couldn’t get it before.

“There have been a lot of folks who have acquired insurance through the ACA that didn’t previously,” Rasmussen says. “If you look at the statistics, there are a lot of rural residents that have taken on insurance because of the ACA, because it’s more affordable, because it’s been made more accessible, it has improved.” The Center for Rural Affairs, based in Lyons, Nebraska, continues to back the ACA and supports any appeal that would be filed to keep it from being repealed.

“While we acknowledge there are imperfections within the program, the number of lives that have been saved, the number of people who have been able to access insurance that previously weren’t able to,” she says. “We have made great strides and this would be a significant step backward.”

Rasmussen says it doesn’t make sense to throw out the ACA without a replacement. A report from the Iowa Insurance Division says about 1.6 million Iowans take part in employer-based health insurance plans and another 1.2 million Iowans get benefits through Medicare and Medicaid. This year, about 107,000 Iowans purchased health insurance on their own, while about 39,000 Iowans remain in the individual ACA-compliant market.