You are here: Home / Sports / Cyclones eye 2019 after loss in Alamo Bowl 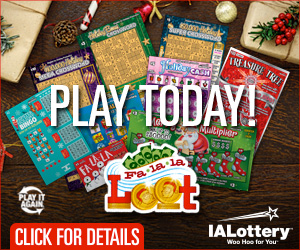 “There are a lot of guys who have played a lot of football in this upcoming senior class that have had a huge impact”, said Campbell. “So I think our leadership has got a chance to be really special.”

Campbell says he will remember this year’s team as “gutsy” after bouncing back from a 1-3 start.

“If you look at the teams that started the season 1-3 around the country and the teams that had the ability to recover like this group did it is really powerful.”