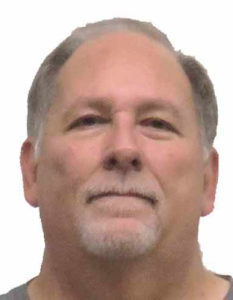 A western Iowa man convicted of killing his infant son nearly 39 years ago has died in prison.

The Iowa Department of Corrections reports Kevin Richard Johnson died Monday night after a long-term illness. He was 64. Johnson was serving a life sentence for first-degree murder. He was arrested in July 1980 for the death of his 2-month-old son, Kevin Johnson, Jr.

Police found the baby buried in a wooded area behind the family’s home in Council Bluffs. An autopsy showed the boy died of head injuries.