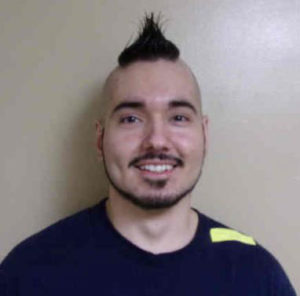 A Waterloo man has been charged with first-degree murder in a December 2017 homicide in Floyd County.

Armando Adame III was taken into custody Tuesday afternoon at the Fort Dodge Correctional Facility for the homicide of 28-year-old Michael Bruce Johns. On October 26, 2017, Johns was reported missing and his body was found on December 1st of that same year about 10 miles south of Charles City.

According to the Iowa DCI, an autopsy determined the cause of Johns’s death was a shotgun wound to the head. Authorities first brought Adame into custody at the Black Hawk County Jail on December 7, 2017 for felony possession of a firearm. Last May, Adame pleaded guilty to firearm charges and was sentenced in October to 25 years in prison.