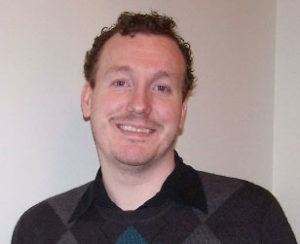 Authorities in southwestern Iowa have identified a man who was found dead last week in his apartment.

Council Bluffs police were called to a residence last Thursday to check on a man who had not been heard from in days. Inside the home they found the body of 38-year-old Adam Angeroth, of Council Bluffs. His death was deemed a homicide after authorities found evidence of foul play, but the manner of death was not released.