You are here: Home / News / Man in prison charged with killing his wife in Waterloo 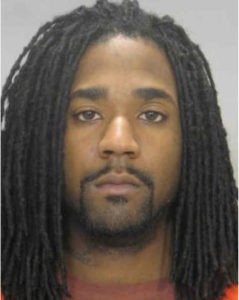 A Waterloo man is charged in the death of his wife more than a year after her body was found in a local cemetery.

Police say 28-year-old Frederick Williams was arrested on warrants Wednesday for first-degree murder and abuse of a corpse. The body of 40-year-old Lakisha Owens Williams was discovered January 26th, 2018 in the Garden of Memories Cemetery.
She had been missing five days and the autopsy determined she died of a homicide. Williams is currently in the Clarinda Correctional Facility for an unrelated parole violation.