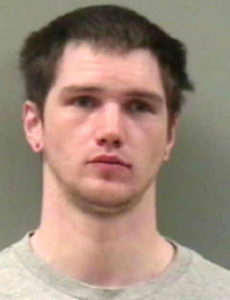 A northeast Iowa man is accused of threatening violence at an elementary school in the Sumner-Fredericksburg District.

Authorities arrested 26-year-old Ean Weipert of Colesburg Tuesday on felony charges of intimidation and threat of terrorism and a simple misdemeanor charge of disorderly conduct. Weipert allegedly called Durant Elementary School in Sumner on Tuesday and threatened harm to the building and staff.

Sumner police say extra security was provided to Durant Elementary for the remainder of the school day until Weipert’s whereabouts were known.