You are here: Home / News / Iowa man sought for double-murder in Nebraska 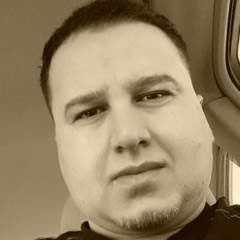 The Nebraska State Patrol says an arrest warrant has been issued for 36-year-old Brindar H. Jangir for first-degree murder and a stolen firearm. Troopers were sent to a home in Douglas in western Otoe County, Nebraska, around 6 a.m. Saturday, where they found 56-year-old Randal Grimes and 51-year-old Annette Grimes dead from apparent gunshot wounds.

Jangir is considered armed and extremely dangerous. Anyone with information on Jangir’s whereabouts is urged to contact the Nebraska State Patrol at (402) 479-4921 or your local law enforcement office.