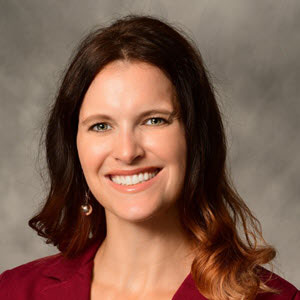 Today is “equal pay day,” the symbolic day when women’s wages on average catch up to men’s earnings from the previous year.

In Iowa, women generally make about 79-percent of what men do, less for women of color. University of Iowa business professor Beth Livingston says employers can counteract wage disparities by proactively reviewing their own pay scales.

“Go in, look at your numbers. Be aware ahead of time if you have gaps within job level, across job level,” Livingston says. “Look at your pay bands. Determine who’s making more money and determine whether your compensation system is really set up to reward the things you want to reward.”

Livingston says employers should actively scour their policies and paygrades to look for disparities.  “Most of these companies, if they have any sort of HR system at all, have their employees, their employees sex and how much they make, including bonuses and contingent pay,” Livingston says, “so you can run that data.”

Livingston says gender discrimination is insidious, even among well-meaning companies. Pay disparities can be particularly costly for households led by single women. According to state data, 20-percent of Iowa families with kids under 18 are being raised by a single mother.