You are here: Home / News / Senate Democrats reject Iowa City School Board members for state board 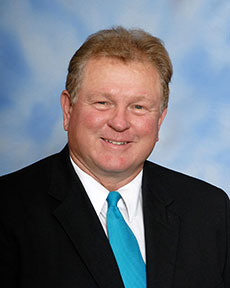 One of the governor’s nominees to serve on the Iowa Board of Educational Examiners has fallen three votes short of winning senate confirmation to the post.

Phil Hemingway is a member of the Iowa City Community School Board. Senator Zach Wahls of Coralville was among the Democrats who voted against Hemingway’s appointment “because of the specific concerns raised by his colleagues on the school board about his actions in his current position, I do not believe he is a good fit for this position.”

Senator Chris Cournoyer, a Republican from LeClaire, said Hemingway has been unfairly targeted for his efforts to hold the school district accountable.

Hemingway has been criticized by his fellow board members for giving the media email messages about a district personnel decision. The messages were sent on the district’s email server and Cournoyer said that made them a public record.

In other action today, the Iowa Senate unanimously voted to have Debi Durham remain as director of the Iowa Economic Development Authority and confirmed former Iowa Inspections and Appeals director Rod Roberts for his new role as State Labor Commissioner.  The governor’s appointment of Chris Kramer to serve as Iowa Department of Cultural Affairs director was also confirmed unanimously.