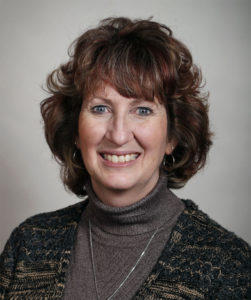 Twice this year, Democrats in the Iowa House have been unsuccessful in getting Republicans to vote for a major change in the state’s Medicaid program. Democrats like Lisa Heddens of Ames argue care for about 38,000 intellectually disabled Iowans should no longer be managed by private, for-profit companies.

“I’m tired of hearing from the families…knowing nothing is going to change,” Heddens said today during House debate.

“I’m frightened for the future for my son and so are the families that are out there and they are just begging this body to carve out this small population, give them some stability,” Heddens said.

Heddens favors a return having state-employed case managers for Medicaid recipients like her son. Iowa Department of Human Services director Jerry Foxhoven said recently the managed care contracts provide protections for Medicaid recipients who have to switch from UnitedHealthcare to company. Governor Reynolds has repeatedly said the state will stick with managed care for all Iowa Medicaid patients, as costs were escalating in the old fee-for-service system.