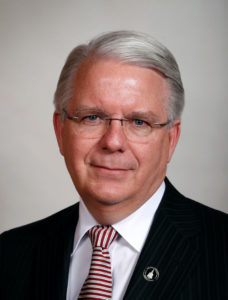 A proposal approved by the Iowa House would direct a state agency to investigate whether prescription drug industry middlemen are overcharging Iowa’s Medicaid program.

Representative John Forbes, Democrat from Urbandale who is a pharmacist, said the State of Ohio found these pharmacy benefit managers — or PBMs — overcharged that state’s Medicaid program by more than $200 million.

“We look forward to the opportunity to make sure that the payments that he is suggesting are off, that we understand those better and figure out if we need to do something for oversight,” Fry said.

A separate bill that cleared the Senate earlier this week calls for an annual report on the fees prescription drug benefit managers charge the state’s Medicaid program, as well as an accounting to determine if the prescription drug managers pass along all the savings from the rebates offered by manufacturers of prescription medications.