You are here: Home / Crime / Courts / Body found in Marshalltown may be missing Mason City woman 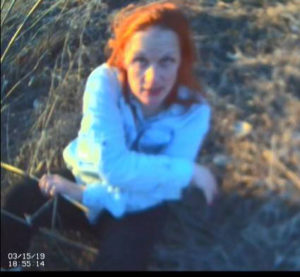 Authorities say a body found in a farm field near Marshalltown could be that of a Mason City woman.

Thirty-two-year-old Michelle Grommet was reported missing on March 22nd to the Marshalltown Police Department. Police say a body was found at about 9 o’clock Monday morning in a farm field just east of the Walmart store.

Authorities say the identity of the body could not be immediately confirmed but preliminary indications are it could be the missing woman. Marshalltown police say there’s no evidence of foul play but the investigation into the death continues.