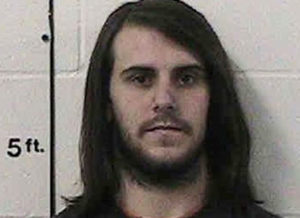 A Mahaska County jury took about an hour and a half of deliberation to find Luke Van Hemert of Oskaloosa guilty of second-degree murder Monday in the death of a William Penn University basketball player.

Van Hemert claimed he was defending himself from Todd. Mahaska County Attorney Andrew Ritland talked about the verdict. “The verdict makes clear that the defendent was not justified. Marquis did not have to die that night — that was a decisio by the dependent,” Ritland says. “And he is going to have to pay the consequences of that choice of murdering Marquis Todd.