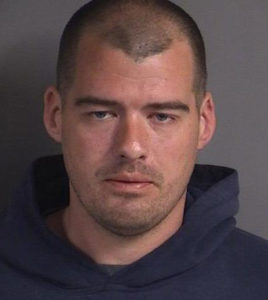 The Johnson County Sheriff’s office says 30-year-old Timothy Hora was found trying to stomp out the flames of a grass fire just after 11 o’clock on April 13th. Court records show a torch that was still warm was found in the back of Hora’s truck. Hora was charged with OWI and later released. The investigation into several other grass and vegetation fires led them back to Hora, as information from the GPS showed his truck in the area of those fires.

He has been charged with five counts of arson.