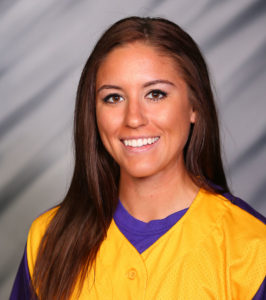 Investigators are hoping a recovered bullet will help solve the mystery of the fatal shooting of former University of Northern Iowa softball player Micalla Rettinger Sunday.

Waterloo police say investigators have received the bullet fragment taken from the facial wound of Adam Kimball, Rettinger’s boyfriend who was a passenger in her car as they traveled along Highway 218. TPolice say it appears the bullet struck Rettinger first and then hit Kimball.  He was released from an Iowa City hospital on Tuesday.

Investigators are trying to determine where the bullet came from and who fired the shot. Officials say the shell will undergo further examination, something that’s consistent with a criminal investigation. Authorities are still seeking the public’s help in locating anyone who may have been in the area of U.S. Highway 218 between Waterloo and Cedar Falls around 2:30 a.m. Sunday.

A $7,000 reward is available for information that leads to an arrest in the case. The Iowa State Medical Examiner performed an autopsy on Rettinger Tuesday, but the results haven’t yet been released.