You are here: Home / Fires/Accidents/Disasters / Bicyclist struck and killed near Iowa City 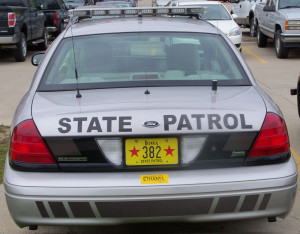 A bicyclist was hit and killed while riding near Iowa City Monday.

The Iowa State Patrol reports that 83-year-old David Schuldt was riding on old Highway 218 on the south edge of Iowa City as a driver approached from behind. The driver, 26-year-old Shaena Beachy of Kalona, said traffic prevented her from moving to the left and she struck Schuldt’s bicycle.

He was taken to the hospital and died.

The State Patrol report says the investigation is ongoing and no charges have been filed at this time.