You are here: Home / News / Officer-involved shooting in Iowa City early this morning 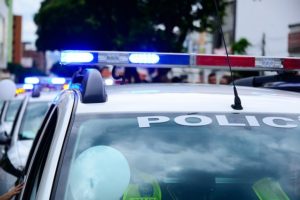 There was an officer-involved shooting early this  morning in Iowa City.

Authorities say two Iowa City Police officers investigating a burglary alarm at a business shortly before 2:30 a.m. fired their guns. Neither officer was hit. Another person was injured and taken to a hospital. No condition report is available.

State officials say no more information will be released until the officers involved have been interviewed. Authorities have released the address where the burglary alarm was triggered. The business at that address is called The Second Act. It’s a consignment store for used and vintage clothing and accessories.