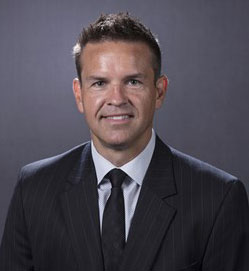 Barta calls it a significant violation that was first reported by a former student athlete Shymanski has been the Iowa coach for five years and led the Hawkjeyes to a 15-16 record this past season. His 2019 recruitiung class is ranked 24th nationally, the highest even for the program.

Barta says the school has notified the NCAA of the violation and the investigation is ongoing.