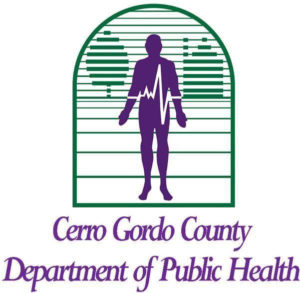 A government office building in Mason City is closed after part of its roof collapsed in a weekend storm.

A statement from J. D. Determan Investments says structural damage on the roof of the Mohawk Square building was discovered on Sunday. The statement says they are working with their insurance company to assess the damage, but until a full assessment of the damage is completed that Mohawk Square will be closed until further notice.