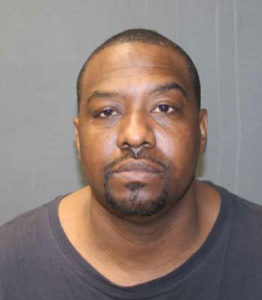 A 48-year-old Sioux City man has been sentenced to 25 years in federal prison on five different drug charges.

A jury convicted Shelton Oliver — who also went by the name “Sinbad” — of distributing heroin. Prosecutors say Oliver gave heroin to an informant on four different occasions and he did it near several “drug-free” zones, including a Sioux City elementary school and four different Sioux City parks.

Authorities linked Oliver to two different heroin overdoses as well. One man died in October of 2017. Evidence showed Oliver was selling heroin out of his car to an informant last year, while a person in Oliver’s passenger seat was overdosing. That person was revived by medical personnel.