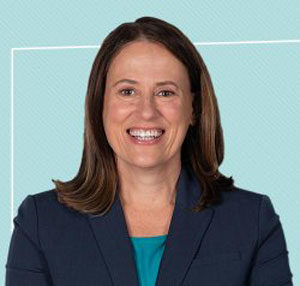 Another Democrat has entered the U.S. Senate race, hoping to be the party’s nominee to face Republican Senator Joni Ernst in 2020. Theresa Greenfield, a Des Moines businesswoman, posted a video online to announce her candidacy.

“Joni Ernst said she’d be different,” Greenfield says in the video right before a portion of Ernst’s infamous 2014 campaign ad comes up on the screen.

Greenfield continues in her campaign video: “Listen folks. She didn’t castrate anyone. She cast her vote to let the corporate lobbyists keep feasting, like hogs at the trough.”

Greenfield launched a bid for congress in 2017, but had to end her campaign after a staffer admitted he forged some of the signatures on her nominating petitions. Two other candidates announced in May that they intended to run for the Iowa Democratic Party’s 2020 U.S. Senate nomination.

Brook Ramlet, a senior adviser to the Ernst campaign, said Ernst has a “proven record” of taking on the “coastal elites” and Ramlet called Greenfield a “liberal” who would “inflict…elitist policies” on Americans.