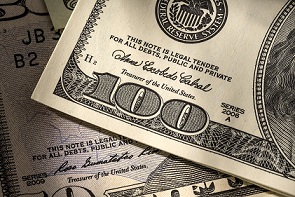 A special investigation by the state auditor’s office has identified more than half a million dollars worth of improper spending by the former office manager of an eastern Iowa organization that promotes economic development.

The auditors’ review flagged about $514,000 worth of spending connected to Jelinek.

She also bought items on the Home Shopping Network, Amazon and at Walmart with the economic development group’s money.