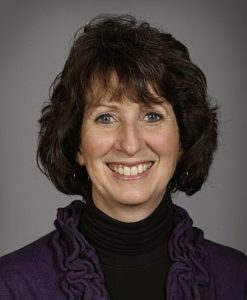 Democrat Lisa Heddens of Ames was appointed last night to fill an opening on the county board of supervisors. Iowa law forbids members of the legislature from holding two offices at once.

Heddens has been a member of the Iowa House since January of 2003, representing a district with a significant voter registration edge for Democrats. 2012 was the last time Heddens faced a Republican opponent.

Heddens has not yet submitted her resignation letter to Governor Kim Reynolds. Once Heddens does that, the governor will set the date of a special election to choose Heddens’ replacement.