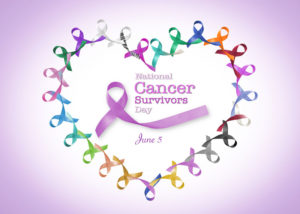 A nationwide study shows Iowans are at an increased risk of health effects from nitrate exposure.

Researchers from the Environmental Working Group and Duke University estimate as many as 12,000 cancer cases each year nationwide may be linked to nitrates in drinking water.

Alexis Temkin is one of the authors of the paper, published in the journal Environmental Research. Temkin says, “We tried to look at the rates and saw that states like California and Iowa had some of the higher rates, where we know that there is a lot of agricultural practices, and definitely many communities that can be affected by elevated nitrate levels.”

The current federal limit on nitrates in drinking water is ten parts per million, but recent studies suggest the risk of certain cancers and birth defects increases even at lower levels. Temkin says she and her co-authors tallied the potential cases.

She says, “We found that typically there could be sort of a large public health impact occurring at levels that are below the current legal standard.” Temkin says agricultural states like Iowa and California are at a greater risk, due to the use of nitrate-rich fertilizer and manure.