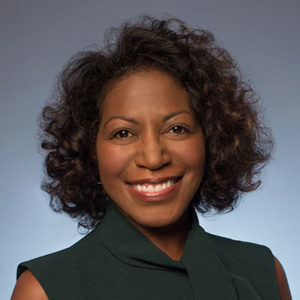 Iowa moved up two slots to number-three in the nation this year in the Kids Count Data Book, what’s considered the premier report on child well-being in the United States.

Lisa Hamilton, president and CEO of the Annie E. Casey Foundation, which produces the report, says the rankings are based on a series of key factors. “There are four areas that we look at: health, education, economic well-being, and family and community indicators,” Hamilton says. “There are 16 data points across those issue areas.”

Iowa placed fifth in the 2017 rankings, and this year’s third-place Iowa finish is behind only Massachusetts at second and New Hampshire at first. Of the four main categories, Hamilton says Iowa placed in the top ten of each. “There are certainly a number of areas where Iowa is very strong, for example, in the economic well-being of children,” Hamilton says. “Even though Iowa is in the top ten for other areas such as education, it still indicates there is a long way we have to go in order to make sure all of our kids are successful.”

While Iowa did very well when compared to other states in most of the 16 categories, Hamilton says there’s still inadequate progress over the past three decades of surveys to ensure all children can realize their full potential. “Iowa has only 12% of children who are in poverty,” Hamilton says. “Teens who aren’t in school and who aren’t working is only 5%, and so the state has some of the strongest data in the country around this area.”

Even with the comparatively good economic numbers, Hamilton says Iowa still has 88-thousand children who are growing up in poverty. Despite economic growth and reduced unemployment, she says there’s been virtually no progress on child poverty since the publication of the first Kids Count Data Book in 1990.