You are here: Home / Human Interest / Many Iowa communities set to participate in Relay for Life fundraisers 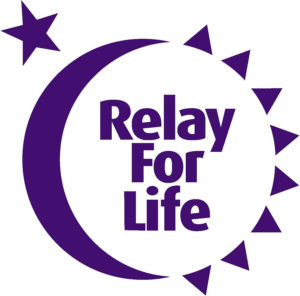 One of the most successful fundraisers for the American Cancer Society is now underway in Iowa.

The Relay for Life is being held in nearly 80 Iowa communities this year. Tina Coleman, spokeswoman for the American Cancer Society in Iowa, says the premise is simple as teammates take turns walking or running on a track or path to symbolize the ongoing fight against cancer.

“We’re seeing the attendance at these relays going up this year and the giving is even more this year than it has been in the past,” Coleman says. “I think people really understand what Relay for Life is, where the money goes and how it helps people.”

Launched in 1985, Coleman says statewide support is definitely there for this annual cause. “Relay is the biggest fundraiser in the world for cancer,” she says. Last (Wednesday) night, a Relay for Life was held in Stanhope in Hamilton County that raised $23,000.

Multiple relays are planned this weekend, including Friday in Carroll, Guthrie Center, Johnston and Spencer, and Saturday in Atlantic and Independence. To find a relay in your community, go to secure.acsevents.org