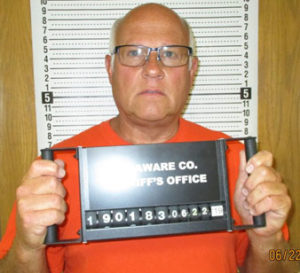 Two former hospital administrators in Manchester were arrested on theft charges this weekend.

The investigation was requested by officials after concerns surfaced over certain travel reimbursements to Butikofer and Briggs, as well as concerns regarding the use of the hospital’s credit card.  The investigation spanned eight years from January 1, 2009 through March 15, 2017. The concerns surfaced two years ago, with Briggs fired in February 2017 and Butikofer resigning at that time as well. 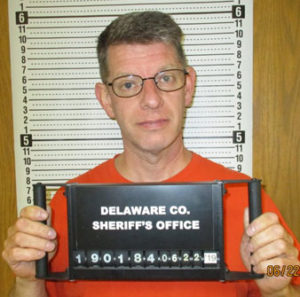 Sand reported Butikofer and Briggs were reimbursed for mileage and meal costs for events which were improper or events which representatives of professional organizations reported did not happen on the dates claimed. In addition, Regional Medical Center’s credit card was used for travel costs associated with these events.

Butikofer and Briggs were each released from the Delaware County Jail on $10,000 unsecured bond on Sunday morning.