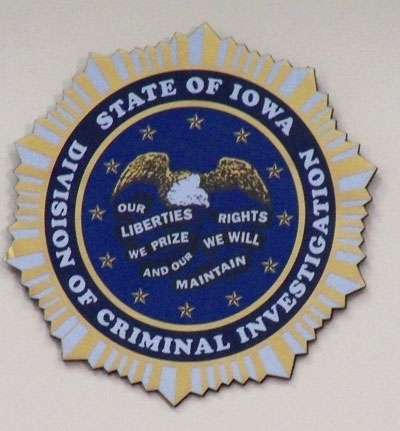 Local and state prosecutors say no criminal charges will be filed over the case of improper disbursements to current and former staff of the Mason City Community School District.

Cerro Gordo County Attorney Carlyle Dalen says his office with the assistance of the Iowa Division of Criminal Investigation and the Iowa Attorney General’s Office conducted a review to see if criminal charges would be appropriate in the case. The Attorney General’s Area Prosecution Division independently reviewed the case and determined that there was insufficient evidence to support any criminal charges.

Dalen says the decision not to prosecute is purely a review for criminal violations and has no impact on civil remedies that may be available to the school district.