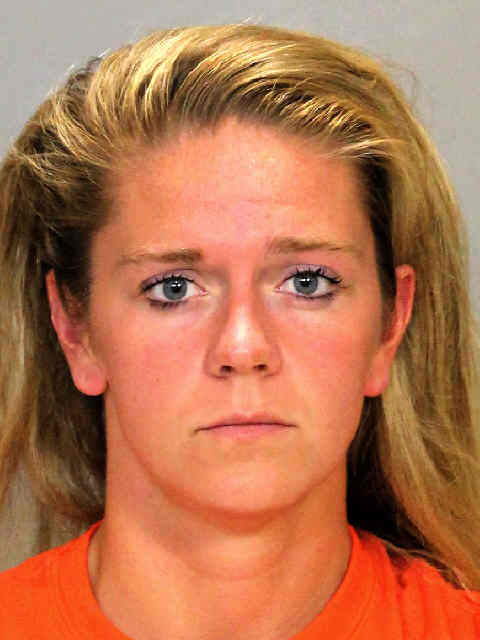 A northeast Iowa police chief has been arrested on multiple charges following a criminal investigation into allegations that she falsified her time card.

Records show that Dunkerton Police Chief Katherine Krieger was placed on leave in May after suspicions surfaced that she misreported and misrepresented her time worked. Dunkerton city leaders asked Black Hawk County sheriff’s officials to investigate the allegations.

According to authorities, the 25-year-old Krieger, who lives in nearby Jesup, turned herself in Thursday morning after warrants were issued for her arrest. Krieger is charged with felonious misconduct in office, second-degree theft, and four counts of tampering with records.

Sheriff’s officials say the case has been turned over to the Black Hawk County Attorney’s Office.