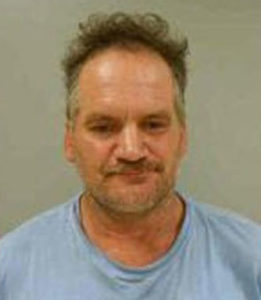 A northeast Iowa man, whose drivers license was suspended for not paying child support, was arrested for driving a tractor to his court hearing.

Johanningmeier was charged with driving with a suspended license. He was held until his initial court appearance.