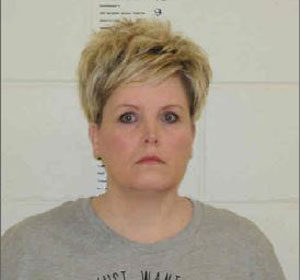 The former city clerk of Westfield is charged with first-degree theft for allegedly taking city funds.

The Plymouth County Attorney’s office filed charges against Angela Sorensen. The state auditor’s office conducted an investigation of the Westfield city funds dating from January 1st of 2013 up through September 30th of 2017.

The audit was conducted as a request of the city council. The state auditor’s office identified $39,970 of undeposited receipts, $28,060.30 of improper disbursements, and $6,163.46 of unsupported disbursements. The total amounted to more than $74,000 dollars.