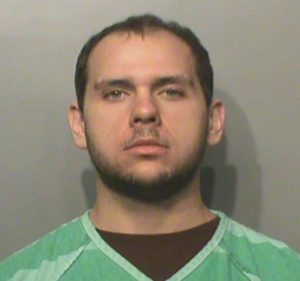 Police responded to a 911 call about a domestic disturbance. At a house, officers were confronted by 26-year old Jonathan Pingel of West Des Moines. Officers say Pingel had a hunting-style knife which he refused to drop. They say Pingel advanced on the officers, so both fired.

Pingel was rushed to the hospital where he died. Both Officers Matthew Wood and Nathan Grove wore body cameras but the videos weren’t released. The state Division of Criminal Investigation is handling the case.