You are here: Home / Fires/Accidents/Disasters / Two drownings in river that runs through state park near Mt Vernon 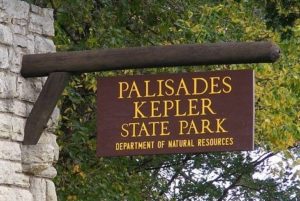 Thirty-one-year-old Jairo Jimenez was last seen swimming near the dam on the Cedar River, inside Palisades-Kepler State Park near Mount Vernon. The Linn County Sheriff’s Office issued a news release late Monday afternoon, saying a body had been found in the river.

This is the second drowning this month in the river that runs through Palisades-Kepler State Park. A boater went underwater, near the dam on the river, July 7th. His body was found two days later.