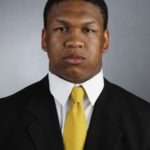 Iowa is one only two Big Ten schools with two student-athletes named to the 83-player list.

Presented by the Football Writers Association of America in partnership with the National Foundation for Infectious Diseases, the Outland Trophy is awarded to the nation’s most outstanding interior lineman on offense or defense. Four Hawkeyes (Cal Jones, 1955; Alex Karras, 1957; Robert Gallery, 2003; Brandon Scherff, 2014) have won the award. 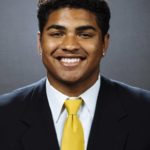 Established in 1946, the Outland Trophy is named after Dr. John H. Outland, who is one of only a few players in college football history to be named an All-American at two positions.