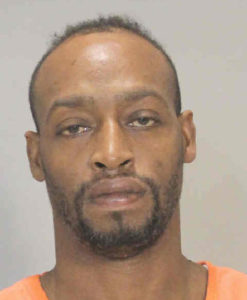 A bicyclist who was hit by a car in Waterloo Tuesday afternoon has died of injuries he suffered in the accident.

Police confirm that 22-year-old Dilail Salkic of Waterloo died on Wednesday. The accident involving Salkic happened just before 4  p.m. Tuesday at a usually quiet intersection in a residential neighborhood on the city’s west side. Witnesses told police a yellow car hit the bicyclist, then drove away.

Police later found a damaged vehicle matching their description about a block away and arrested the driver. Police have charged 42-year-old L.A. Jefferson of Waterloo with leaving the scene of a serious accident.