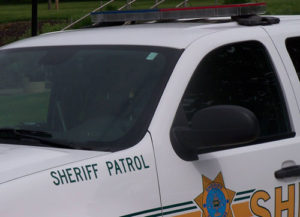 Railroad employees were in the process of unhooking the cars when a body was discovered. Appanoose County deputies examined the rail car and found a second body. The preliminary findings indicate that the open rail car contained around 100 tons of steel that was being shipped from Monterrey, Mexico to Centerville and the car was one of several that was dropped off in Albia Thursday and was picked up Friday.

Evidence at the scene indicates that the two people were killed by the shifting of the steel — but the bodies were taken to the Iowa State Medical Examiner’s Office in Ankeny for autopsies. The sex, race, and nationality of the two has not been confirmed but officials believe one of the individuals may have traveled from Honduras.