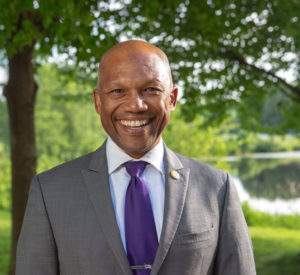 A group of state officials has reviewed the returns and confirmed Ross Wilburn, a Democrat from Ames, won a special election early this month for an open seat in the Iowa House.

Now that the “official canvas” of election results is complete, Wilburn may be sworn into office, although a date for that ceremony has not been set. Wilburn replaces Lisa Heddens, a long-time member of the Iowa House who resigned after she was appointed to the Story County Board of Supervisors.

Wilburn, the first African American elected mayor in Iowa City, moved to Ames to take a job at Iowa State University Extension. He unsuccessfully ran for governor in 2018.