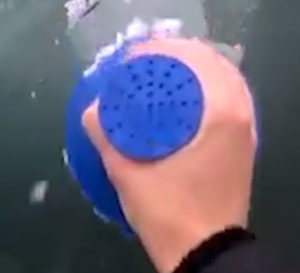 Attorney General Tom Miller says Robert Schermerhorn of Dunedin, Florida sold the “Miracle Scraper” to at least 280 Iowans. Miller says customers who paid $19.97 for the scraper were unknowingly enrolled in a buying club without their knowledge or consent and had to call a separate number to cancel the club membership.

If they didn’t cancel they were charged $9.95 each month.

The AG is seeking an injunction preventing Schermerhorn from selling the scraper and the memberships to Iowa consumers. It also asks a judge to declare the memberships and fees void — and require Schermerhorn to make refunds — and issue a fine of up to $40,000 for each separate violation of the Iowa Consumer Fraud Act.