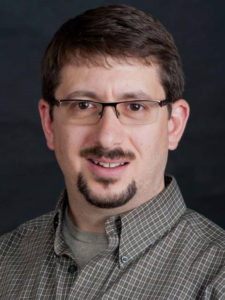 A new analysis from an Iowa City think tank suggests Iowa’s weather is hotter and wetter due to climate change.  James Boulter, a chemistry professor at the University of Wisconsin-Eau Claire, reviewed weather data and prepared the report for the Iowa Policy Project.

“Iowa is seeing, actually in a much clearer trend than most of the rest of the country…a significant increase in average annual rainfall,” Boulter said during a conference call with reporters.

Boulter described the atmosphere as “amped up” and he said the conditions that led to the massive 1993 floods may become the “new normal.”

“The idea is simply that as the Gulf of Mexico warms and you get increased evaporation, that can collide with this mid-latitude jet or this air mass that moves west to east across the United States,” Boulter said.

According to Boulter’s calculations, there’s been a five percent increase in average temperatures in Iowa over the past four decades and the amount of rain that fell in Iowa this spring shattered records set 116 years ago. Boulter said the data indicates there’s been an “uptick” in extreme or heavy rainfall events in Iowa and the upper Midwest over the last decade — causing billions of dollars in flood damage.