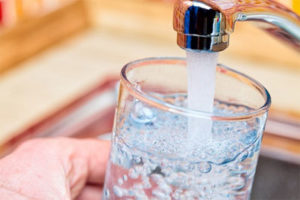 Authority spokesperson, Nicole Hansen, says the grant money is provided by the federal government for water and sewer system improvements. “It is a competitive program — we do receive more requests than we are able to fund — unfortunately,” Hansen says. She says they always try to fund as many projects as they can because there is a big need for water and sewer improvements.

Communities that didn’t get grants this time have another chance before the end of the year.
“We are accepting applications currently. That application window will close on October 1st. And then we’ll make awards in November for the fourth quarter,” Hansen says. “And then we’ll open it up again on January first for 2020.” Hansen says they usually have around ten million dollars to award each year.