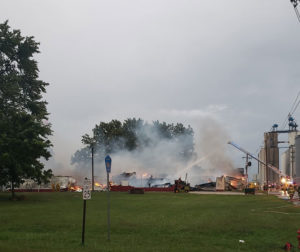 The entire structure was engulfed in flames when the Ellsworth Fire Department arrived. The departments spent several hours on the scene of the fire. The cause of the fire remains under investigation.

No injuries were reported. 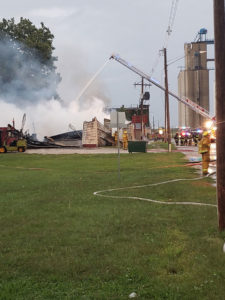